I’m a huge sports fan.  If you know me at all, you know that.  I often write about sports and how it correlates to my relationship with God.  Often, different sports or sports analogies make it into my sermons as illustrations.  If it wasn’t for live sporting events, my wife and I probably would have gotten rid of our satellite tv subscription long ago for Netflix, Hulu, and Amazon Prime video.  To say that sports are a big part of my life may seem like somewhat of an understatement.

Sunday morning of this week, I knew that my favorite English Premiere League soccer team was supposed to be playing on television.  The problem was, because of the time difference between England and New Mexico, the match was supposed to start at 5:00 AM local time.  Another thing you might know about me is that I am a night owl, and not much of a morning person.  I have gone through attempts of becoming more of a morning person, and was doing well for awhile.  That is until I got a little under the weather a few weeks ago, and my sleep patterns returned to my normal stay up late and sleep in when I can. 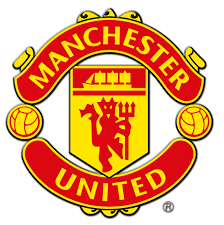 I don’t often get to watch Manchester United play, however, so I decided I was going to attempt to get up at 5:00 AM and watch the match.  With the match on that early, it would give me plenty of time to watch it and still get to church at my normal time, so why not give it a shot.  I’ve tried this before, never on a Sunday, but ended up going back to sleep even while trying to pay attention to the match.

I set my coffee pot Saturday night before going to bed, so that coffee would be ready when I got up at 5:00.  I knew that was one of the only ways this was going to work.  And this time it did work.  I woke up, and actually stayed up.  It was great.  The match didn’t turn out the way I would have liked it.  It ended in a draw.  But I was able to enjoy watching ManU play.

I had a very sobering realization while watching the game though.  I’ve tried in the past to wake up early and actually schedule spending time with God before I start my day.  But it never works out.  I either completely zone out or just go back to sleep.  Then, by the time I actually get my day going, everything else that I have to do for the day jumps in and often, I don’t get to spend uninterrupted time with God.  Here I am, getting up early for a soccer match, but I can’t make myself get up and spend time with God, who having a relationship with is so much more important than watching sports.  Talk about realizing a huge change needs to happen in my life.  That was a sobering realization.

Here I am, getting up early for a soccer match, but I can’t make myself get up and spend time with God, who having a relationship with is so much more important than watching sports.

Now, I don’t want to go any further before I say that I have always tried to spend time with God.  It is a priority, and often I do that through music and meditation throughout the day.  But realizing that I often let other daily tasks get in the way of spending a dedicated time of just me and God took me a little by surprise.  I focus on God and His word so much because of my job, preaching and teaching the Word of God, that I don’t always remember to take the time to spend time with Him for my relationship with Him.

I’m guessing that I’m not the only one.  Our human nature often gets in the way.  We get distracted with other things that are more tangibles, and forget often that we are neglecting what should be the most important part of our day.  We focus on God throughout the day when He pops into our heads, but we forget to have that dedicated, one-on-one time with Him.  We need to make sure we are making time for Him in our lives, even if it’s just a few minutes a day.

And I’m not trying to argue that it needs to be the first thing you do in the morning.  If that is what works best for you, then that’s great.  But different times of day may work better for different people.  I just have realized if I don’t do it early in the day, I let other things get in the way of doing it later, not because I don’t want to spend time with Him, but because I get distracted and just simply forget to carve out that time.  So, I’m going to attempt to start getting up earlier than I need to again, and spend time with God before the rest of my to-do list starts taking priority.

In fact, I did just that after watching the soccer match Sunday morning.  I spent time in God’s Word and in prayer before I started the rest of my day.  Getting up early is not something that I really enjoy, but it is something that I am going to attempt to make a habit so that I can really focus on my relationship with God.  Will you join me?  Again, I’m not necessarily talking about getting up early, but in making spending time with our Father a priority in our lives. 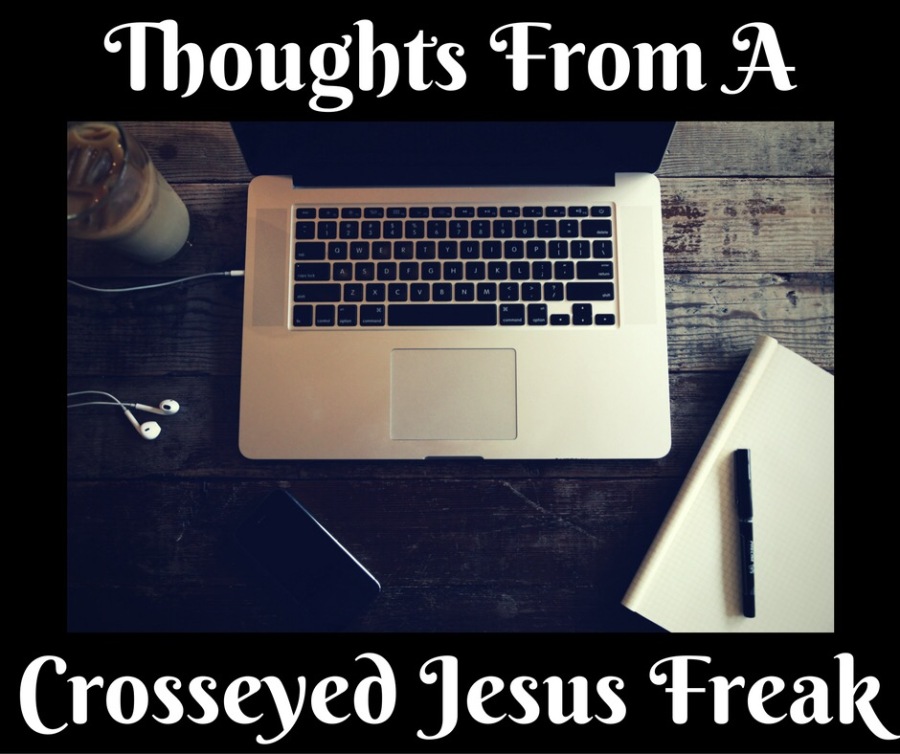